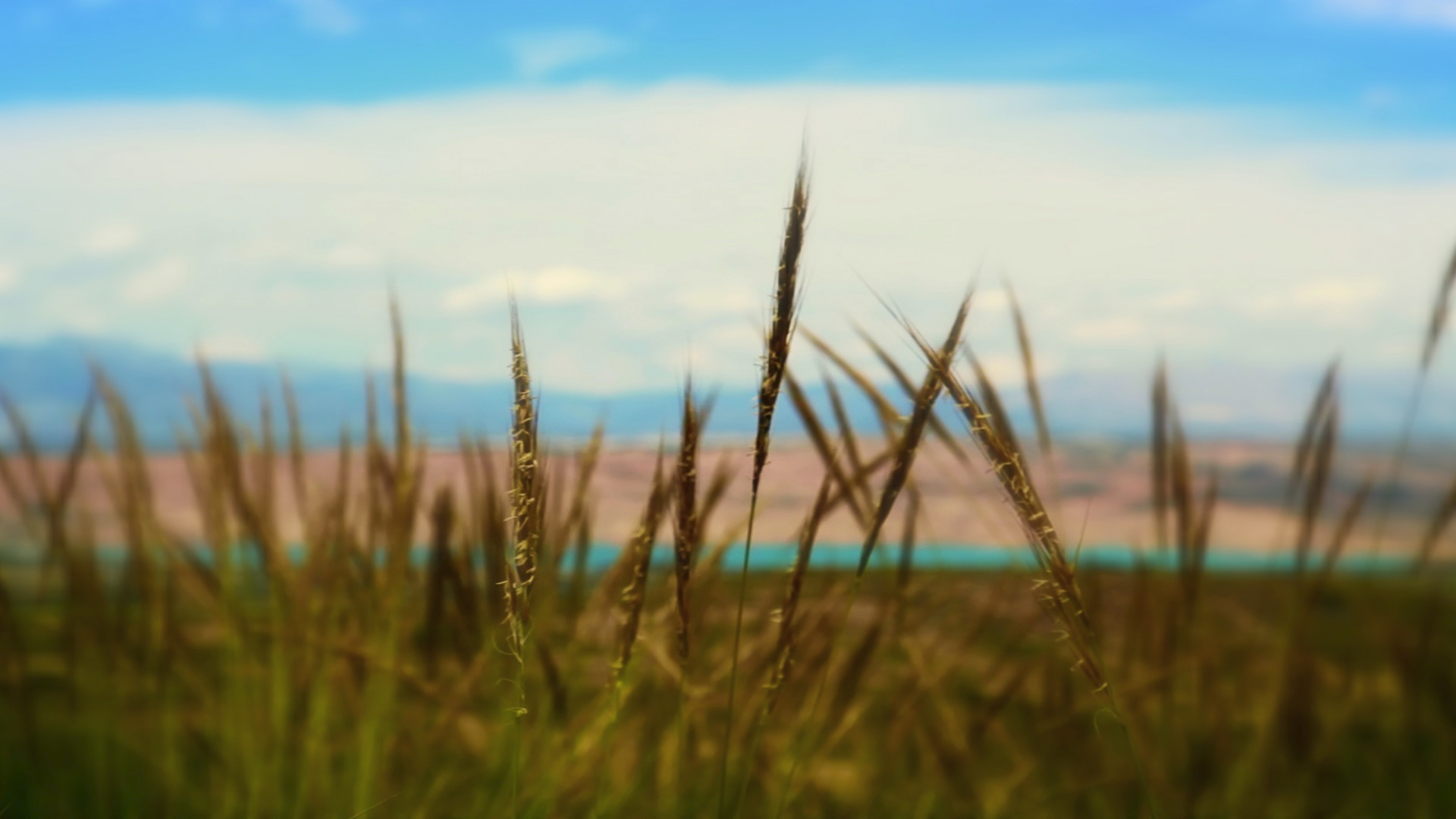 When I really stopped to think about it there’s actually a bunch of converging intersecting points of the meaning of the word Prairie. The first derives from my familiarity …a close contact; about my Mum and her ‘frontier’ stories about growing up on the Prairie in Montana. And, all those other related stories which were told over and over again by relatives living out there. All the trials, tribulations and hardships that they expressed about their lives and life in general being harsh ‘on the Prairie’ ; especially, its climate and terrain and how they had to cope with adversity, learn from the challenges and overcome the elements for their day-to-day survival.

In Montana at a very small community called White Cloud, I spent the majority of my summers.  That’s where I learned about hard work, riding a wild stallion, and where the food on the table came directly from livestock I earlier petted and named, much to my horror & chagrin.

I’ve always thought fondly of The Big Sky Country (Montana) with its the flat Prairie terrain. It held a special and captivating beauty; especially its vast open skies, and sunlit grasses weaving to its own magical beat among the background of some of the roughest landscapes.

Another moment where I came face to face with a specialized use of the word Prairie, and where it made quite an impact, quite differently though was when years later I was traveling though Oak Park, Illinois, a suburb of Chicago. I had just moved there, and when ‘traveling through’ I caught a glimpse of what I learned later on as being a Craftsman bungalow. Upon further investigation I learned this interesting structure was designed by the now famous architect, Frank Lloyd Wright.  I  also  learned it had what was called a‘Prairie’ style. Ever since seeing it for that very first time I’ve been completely head over heels in love with it; for its simple, organic clean lines. 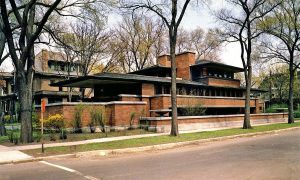 And, later on I was lucky enough to see The Frederick C. Robie house, designed and built around 1910 while on a completely different journey – when I again accidentally ran across it while traveling through Chicago’s Hyde Park. This is one of my favorite ‘ modern’ buildings. It’s a perfect example of Wrights’ Prairie Style, and I consider it a great masterpiece!