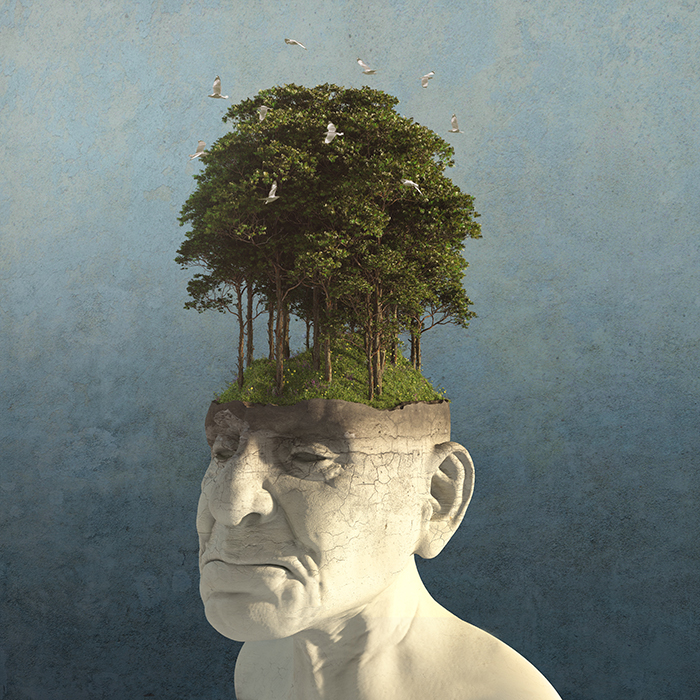 What do these change agents have in common? They’ve reimagined what change could be.

Back in the day, change was incremental. In the auto business, for instance, it was about the new model year. Some enhancements certainly. But today, that’s not enough. Even a modestly priced import has many of the accoutrements that used to be the exclusive province of luxury brands.

Today, the most successful brands are consistently reimagining themselves: Apple launched Mac as the personal computer for “the rest of us.” Over the years, Steve Jobs, immeasurably reimagined not just the computer, but what “personal” really meant. To him—and to us—it meant portable—iPhone, iPod, iPad—but even more: Computer technology embedded into our lives, defining perhaps our lifestyles. Certainly, Tim Cook is all about that: Apple watches, AppleTV, are AppleCars next?

Jeff Bezos changed how we bought books when he launched Amazon. But he famously hasn’t stopped there: He’s reimagined retail—to such an extent that more clothing is now sold by Amazon than Macy’s. What’s incredibly cool about Bezos though, like Jobs, is he’s not fixated on maintaining Amazon’s prior business model, but rather understands that Amazon is foremost in the “personal” business. Hence Amazon Prime delivering online entertainment as well as shipments; Echo listens to your needs and provides. And not confined by the internet rules he defined, Bezos reimagines Amazon’s brand to now embrace a brick-and-mortar presence in Manhattan. And, Whole Foods is acquired—as anchors for Amazon physical distribution.

Returning to the automotive theme, Elon Musk is changing not only the automotive industry. That he’s making great strides there is unquestionable, especially as Tesla now has a higher market valuation than General Motors. Who would have thought that possible? But the change that Tesla has actually reimagined is a planet not dependent upon fossil fuels. Car production has been his test, but think of it—the dramatic reduction in carbon footprint that’s now possible–globally. And, why stop at auto manufacturing? What industry is next? It’s not for nothing that Musk has invested heavily in solar.

When Change is Reimagined, the result is often disruption. And that’s a huge button in today’s marketing world. But at the core of any brand, is not the disruption it represents but rather how it communicates and resonates with its audiences—current and prospective—so their engagement with the brand is invigorated. Change Reimagined is not only about how we communicate our brands to our audiences. It’s about how our audiences reimagine their engagement with our brands.